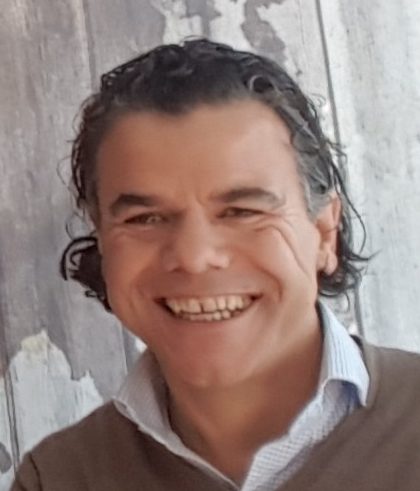 Michiel Hendriksz joined the FarmStrong Foundation as the new Executive Director in May 2016, a few months after founding FarmStrong Commodities SA in October 2015. Before that, Michiel Hendriksz worked for over 16 years for the trading company ADM, most recently as the Director of Sustainability for ADM Cocoa (2009-2015). He previously held several commercial roles such as the Head for Cocoa Trading West Africa. Before that, Michiel Hendriksz worked for various trading industries in fish and fish products, cocoa, coffee, and rubber, based in Spain, England and in Indonesia. Michiel Hendriksz has a B.Sc. in Tropical Agronomy and International Trade (Netherlands) and a M.Sc. (Agri-Business) from Cranfield University (England). He is fluent in Dutch, German, Spanish, French, Italian and English.