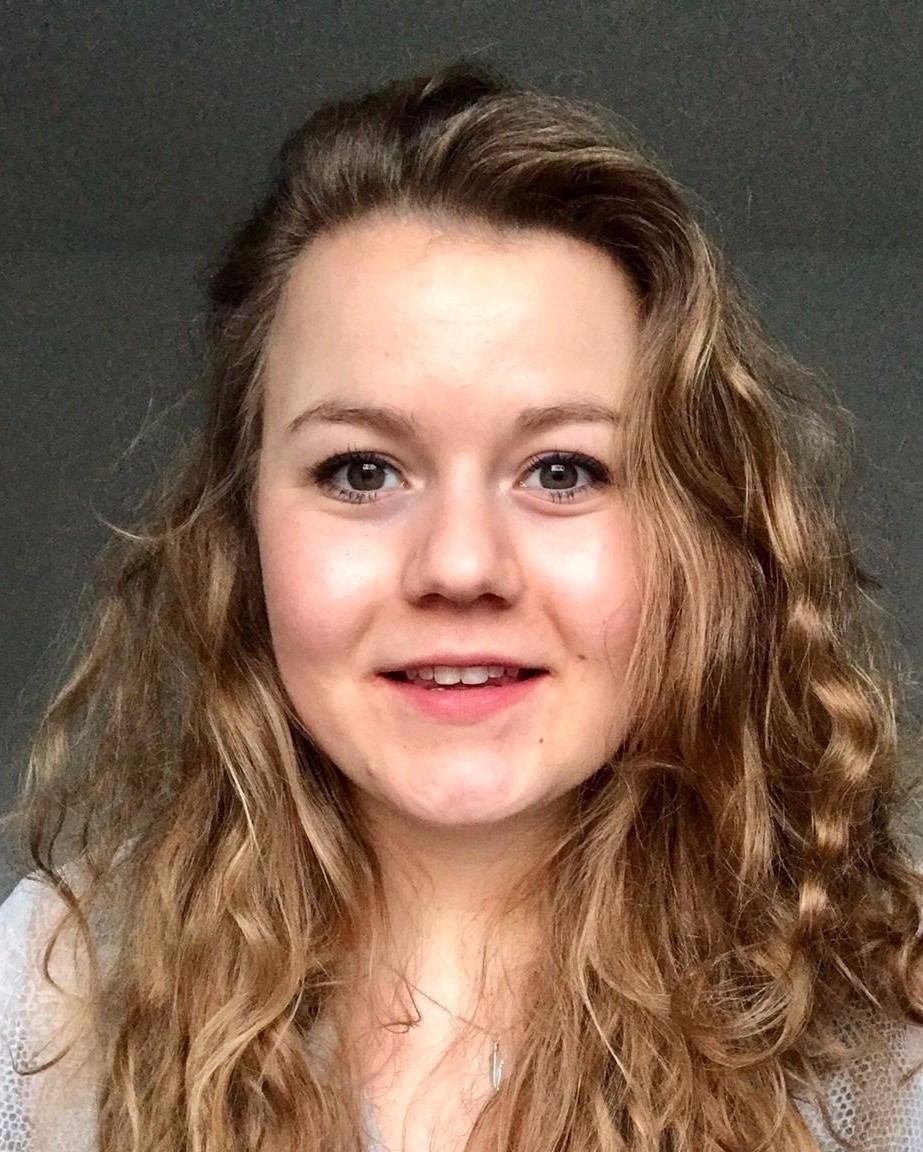 Naomi Hendriksz is the department secretary of the IB section at the International School Eindhoven in the Netherlands. She was born in Spain, lived in France, the Netherlands and Switzerland. She studied Spanish in Barcelona and Office Management in the Netherlands. Naomi travelled to Indonesia, Malaysia, Singapore, USA and South Africa. She worked for a charity in Mpumalanga (RSA), an organisation helping orphans and children in need.